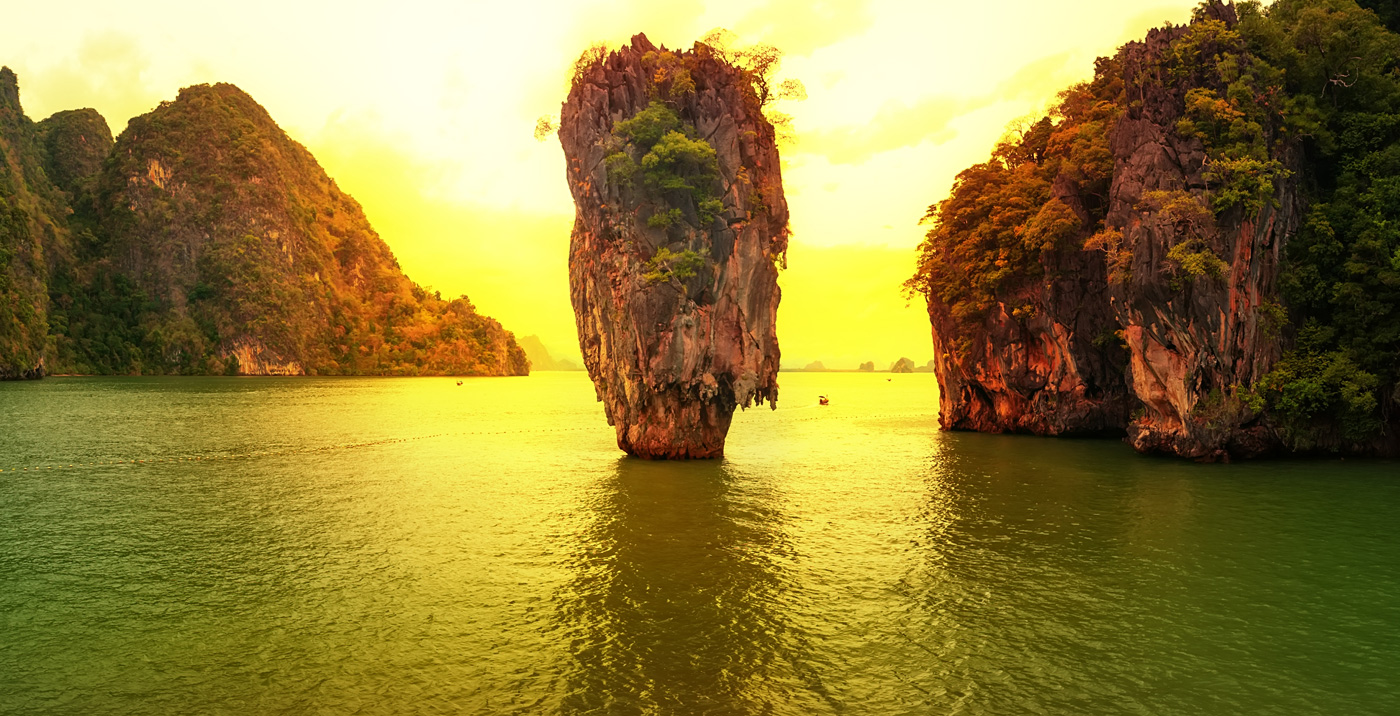 The True Value Of Hiring a Travel Agent

They missed their flights, but saved their $20K honeymoon. Here’s how they did it.

Like a lot of dramatic stories, this one starts with a couple in love. They’d just gotten hitched and were set to depart the next morning on their dream honeymoon to Bali. With their travel agent, a colleague of mine, they had planned for six months to make sure this was the trip of a lifetime.

For these honeymooning clients, she had booked ten incredible nights divided between the beach and a culturally-rich main city, complete with a private driver, 5-star resorts, VIP access to special honeymoon perks, and exciting excursions. For the honeymooners, this was not only a dream trip that represented a ton of planning time; it also was a significant financial investment that they had worked and saved for months to pay for. 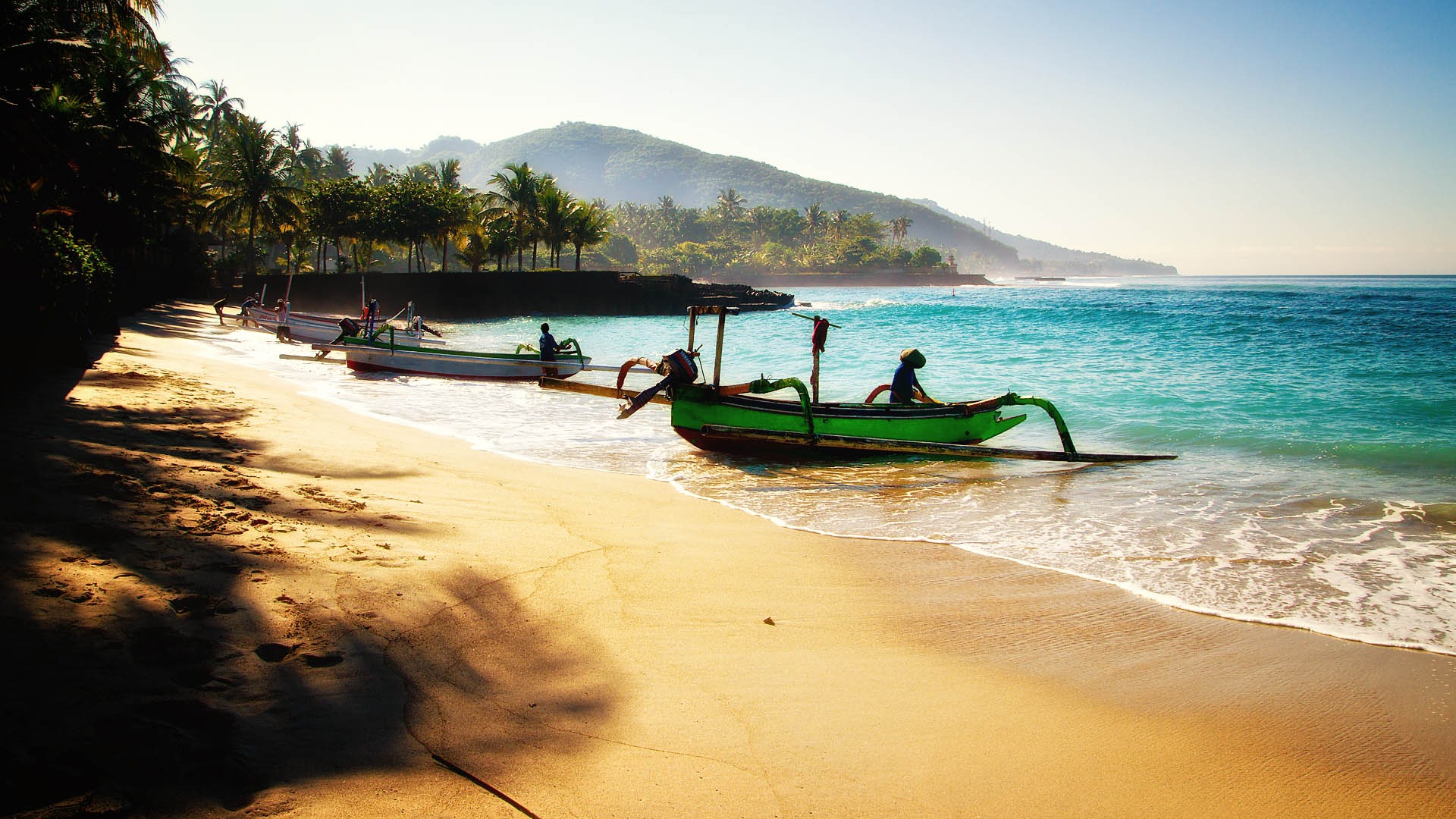 Imagine their agent’s shock when she got a call on the morning of their departure: they’d uncharacteristically overslept and missed their international flight. People think that the perks of hiring a travel agent begin and end with the planning, but that’s not true at all. The real benefit of hiring an agent is something you discover when an emergency arises and you’ve got to figure out what the heck to do.

Their travel agent immediately moved into action. Here’s what she did:

Their travel agent did all of this in a matter of hours. The reality is this: if that couple would have booked this trip on their own, they would have probably lost every single penny of their $20,000 investment and dozens of hours trying to reach someone who could have helped them along the way. 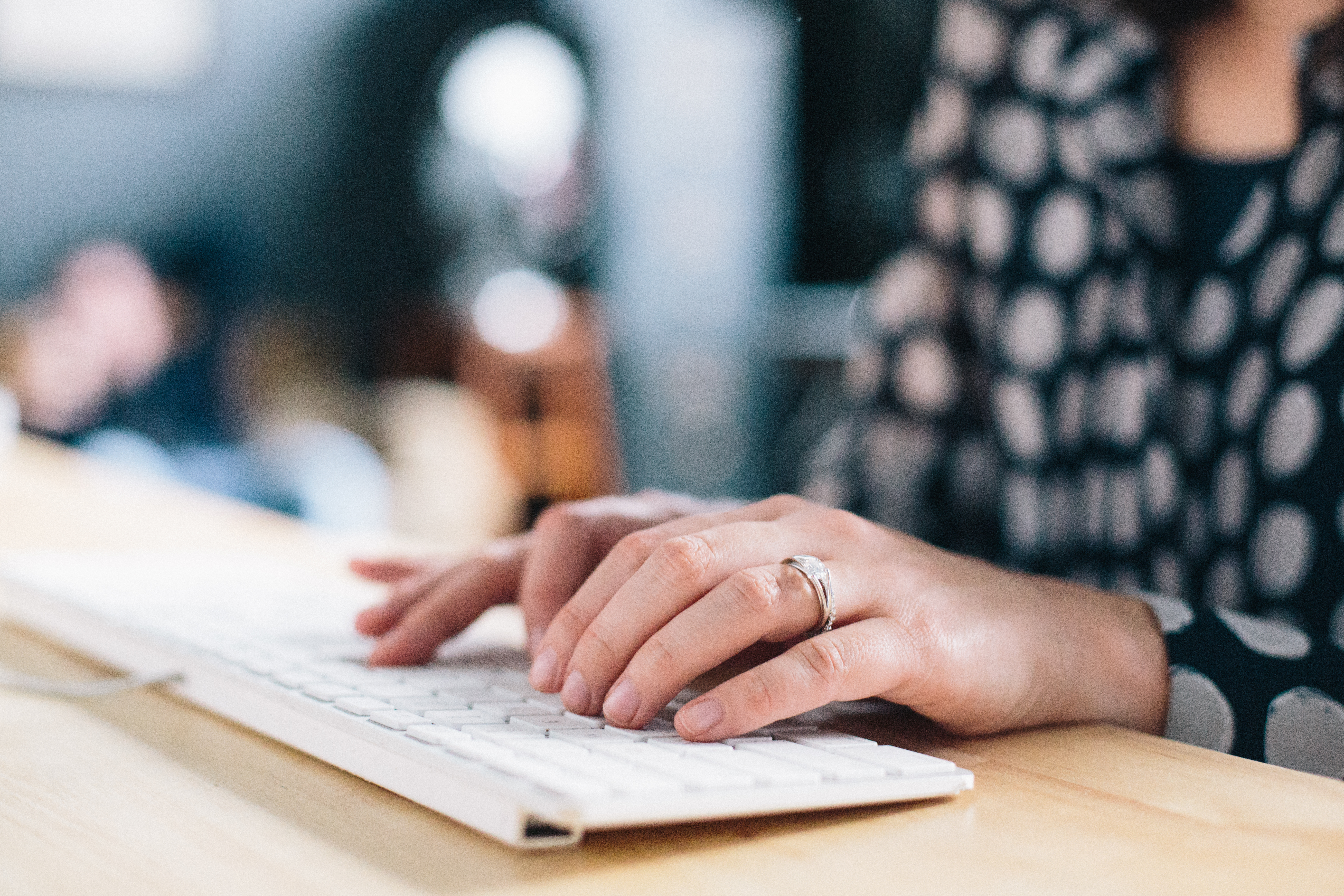 It’s worth noting that these were logistical hurdles, which any travel agent deals with regularly. But in the case of other types of emergencies — extreme weather events, medical crises, and more — your travel agent can literally be a lifeline. This type of care goes far beyond booking hotel rooms.

The true value of a travel agent lies in their commitment to your travel experience. They are as invested as you are, regardless of the price tag of your trip. And because they are the connecting point for every ticket, every reservation, every contact, they have the expertise to navigate extremely complex situations in ways that the average traveler just can’t.

The value of that goes far beyond the dollar amount of a trip, of course — but knowing that your investment is in good hands makes hiring an agent that much more appealing.